This route extends from Strömmen to Saltarö, for a total of 25 km. The route is divided into three stages that pass through historical and interesting places. The route is well marked with orange signs. Read more on the Stockholm bus (SL’s) website for more information about which bus routes stop at different areas of the route.

Stage 1: Strömmen – Ålstäket. This section is about 9 km long and connects to Booleden from Velamsund. On this stage you can expect varied nature and easy walking. Part of the trail goes along smaller roads, otherwise you will be going through fantastic forest. The last part goes through an inhabited area of villas in Mörtnäs. At Skevik’s cave there is a great place to rest. There are several bus stops along the stage called. Skevikstrand, Skevik, Styrmannen, Betsede and Ålstäket.

Stage 2: Ålstäket –  Sågen. This section is about 10 km long. After a short distance through Vik this section passes mainly through forests. Along this section lies several good resting places, mainly at Bosses hill and at Gärdesträsk. At Gärdesträsk there is a large wind shield where it is possible to sleep over. Parking is available at Ålstäket, Värmdövallen (connecting to the trail at Bosses hill) and at Sågen. Bus stops can be found at Ålstäket, Grävlingsstigen and Sågen.

Stage 3: Sågen – Saltarö. This final section is about 6 km long and passes through a rocky area  before traversing Saltarö Skärmarö nature reserve with its idyllic untouched nature. There is a resting place located at Stickelsberg at an old execution site which was still in use up until the beginning of the 19th century. Parking is available at the Sågen, Bus stops are at Sågen and Saltarö Gård.

You will also find information about the Boo trail that takes over Värmömmen at the border with Nacka. 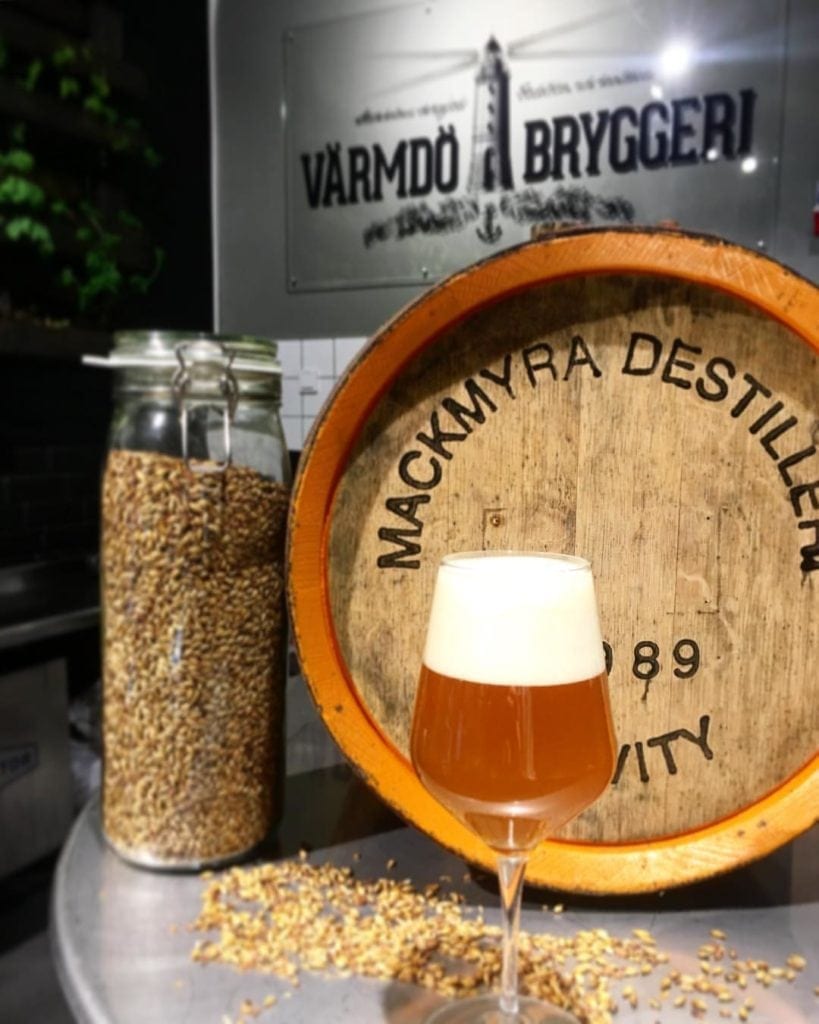